Us & Them opening | Secret Walls Pre-Party with Wally Clark

Illsol displays new work featuring textured backgrounds with a mix of industrial and organic imagery, blending the duo’s styles within compositions on individual panels. Paired with the artwork in the gallery, we included affordable prints and items available by local vendors in the courtyard.

DJ Wally Clark held it down on decks in the Gallery.

Recap of the event:

Since Michelle Sawyer of the Illsol duo represented in Secret Walls with Brian Butler, Baghead, and Bekky Beukes, we also had a doodle wall set up in the studio for anyone to draw on. The official Secret Walls event took place Tampa Riverfest on Saturday and Sunday, May 6th and 7th.

The Official Secret Walls Event Returns to Tampa on Saturday

The last time Secret Walls was in the area before this event was during the Shine on St. Pete mural festival and was held at the Museum of Fine Arts in St. Pete. Greg Mike, Jujmo, Michael Reeder, Carotes, Johnny Vitale, and Paul Vitale battled it out to the end.

This year at riverfest, Brian Butler, Baghead, Bekky Beukes, and Michelle Sawyer were matched up in teams for two events, one on Saturday, and one on Sunday, both events started at 1pm at the Straz Center for Performing Arts. The event was hosted by Mike Mass, and DJ Fader was on the decks. 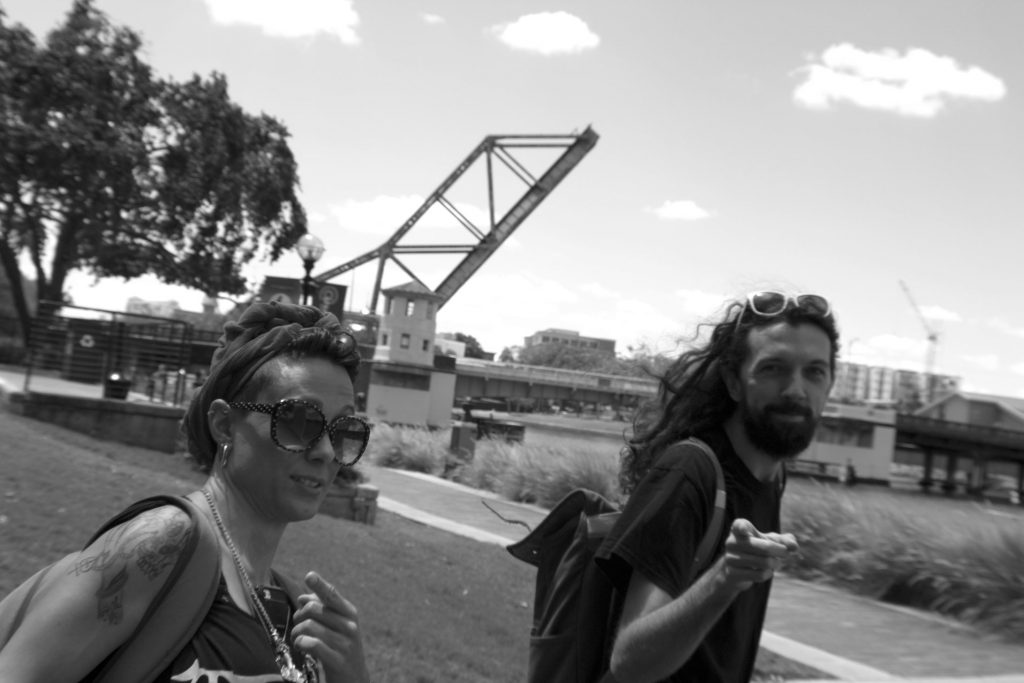 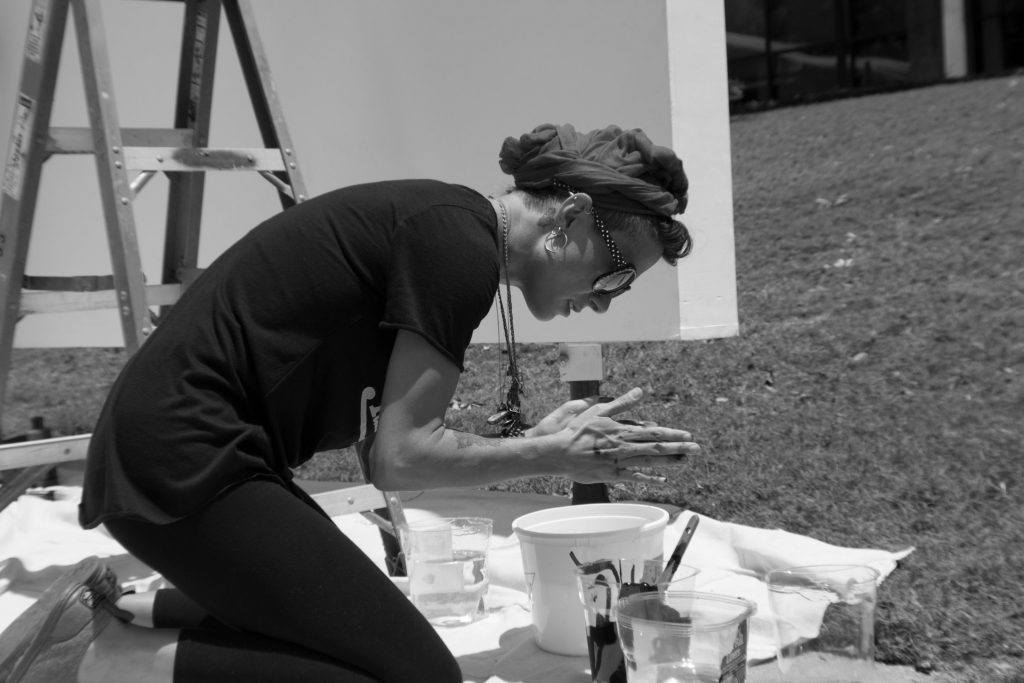 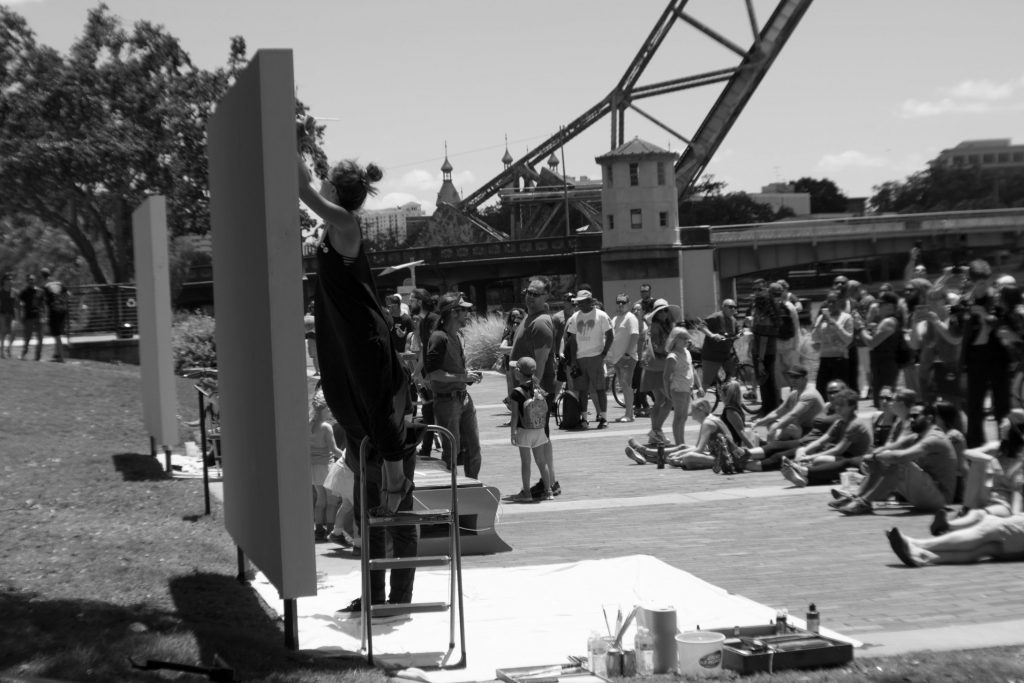 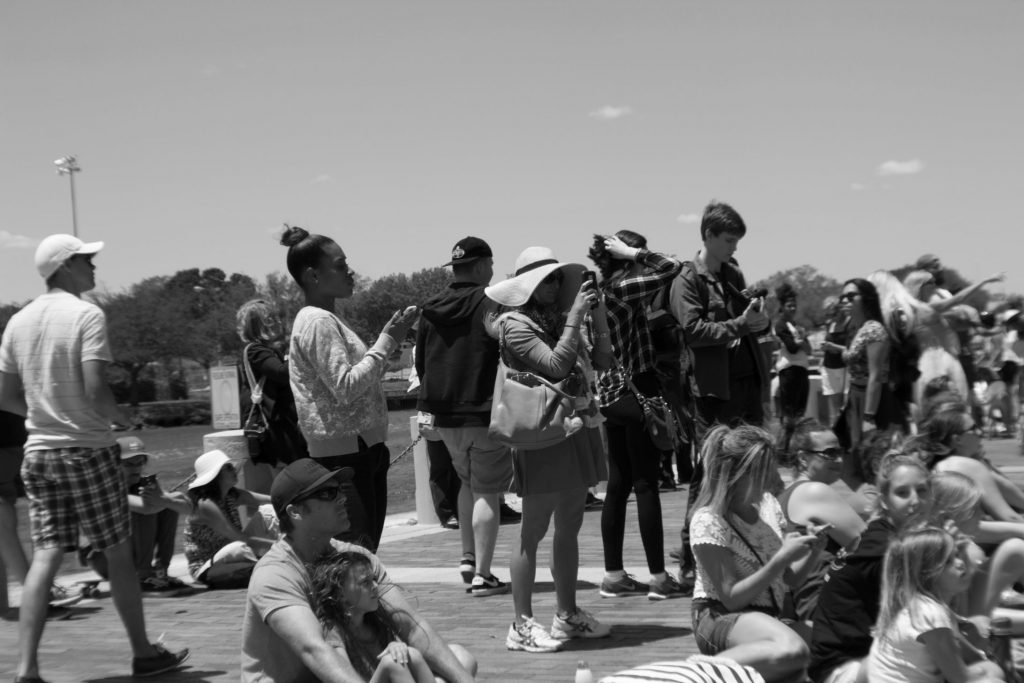 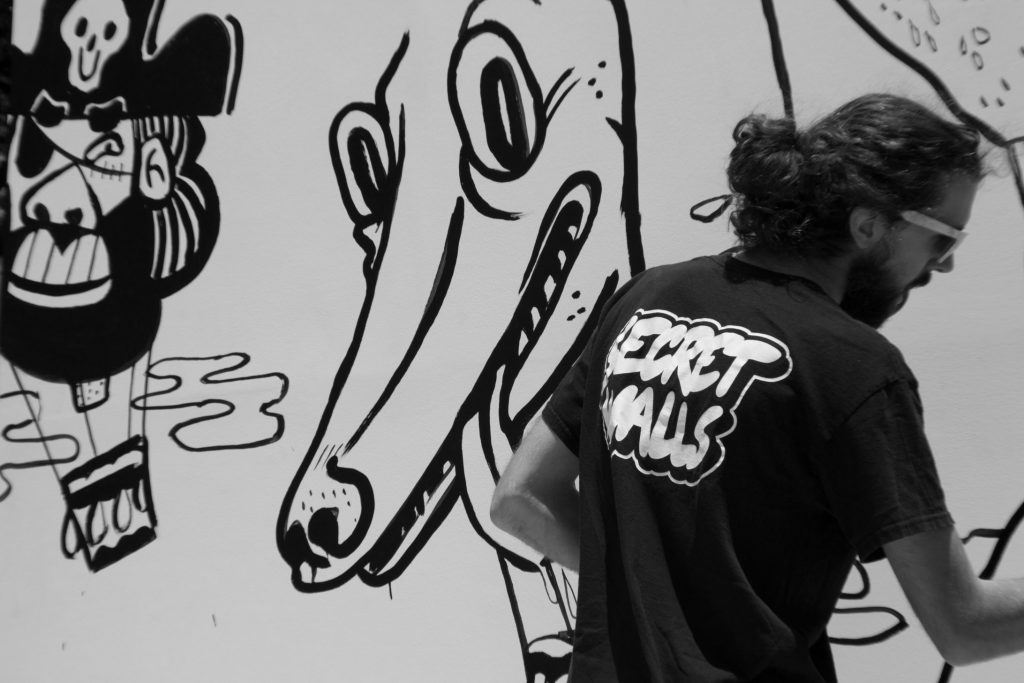 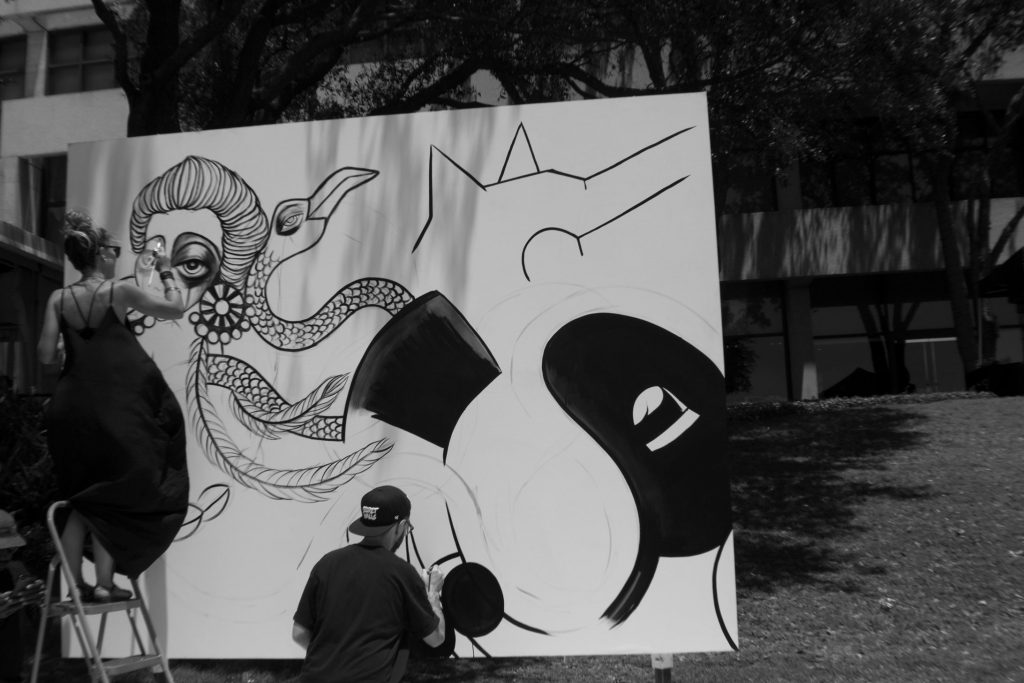 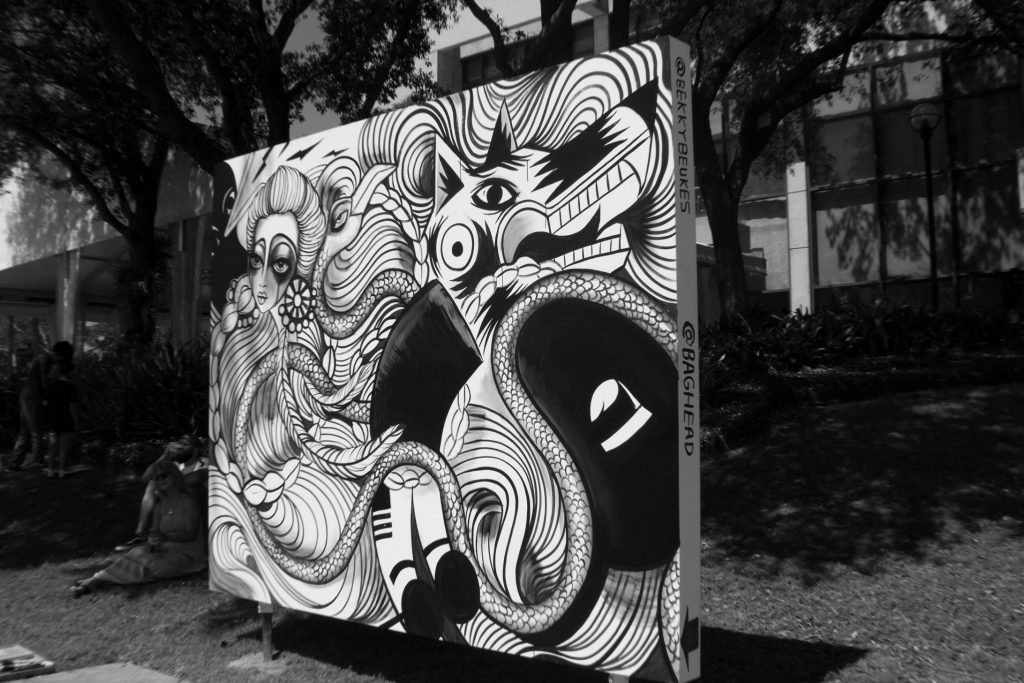 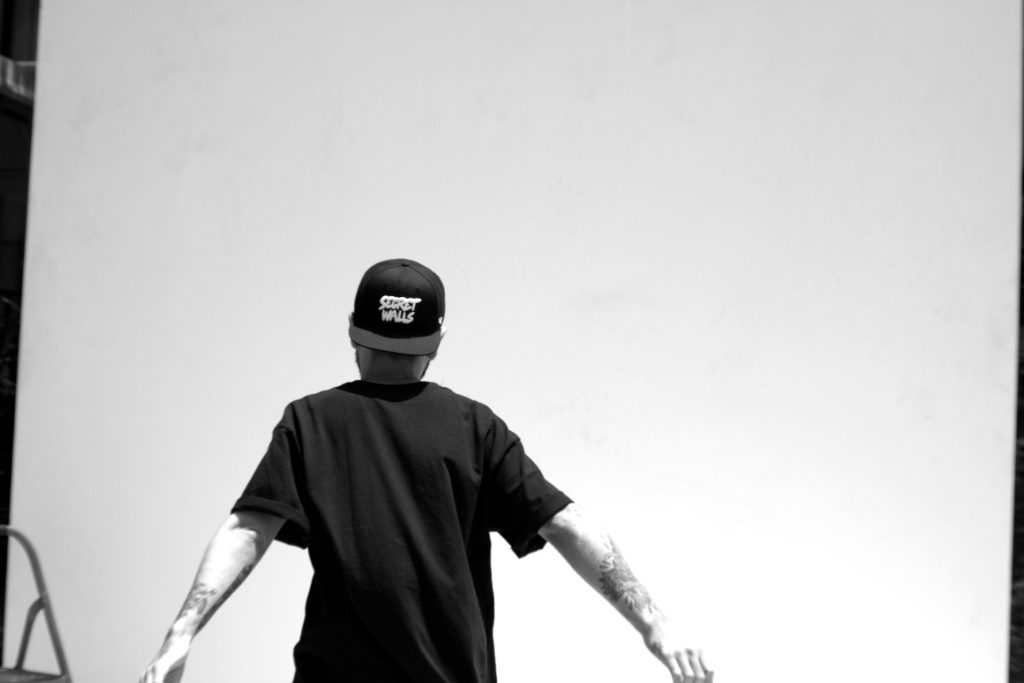 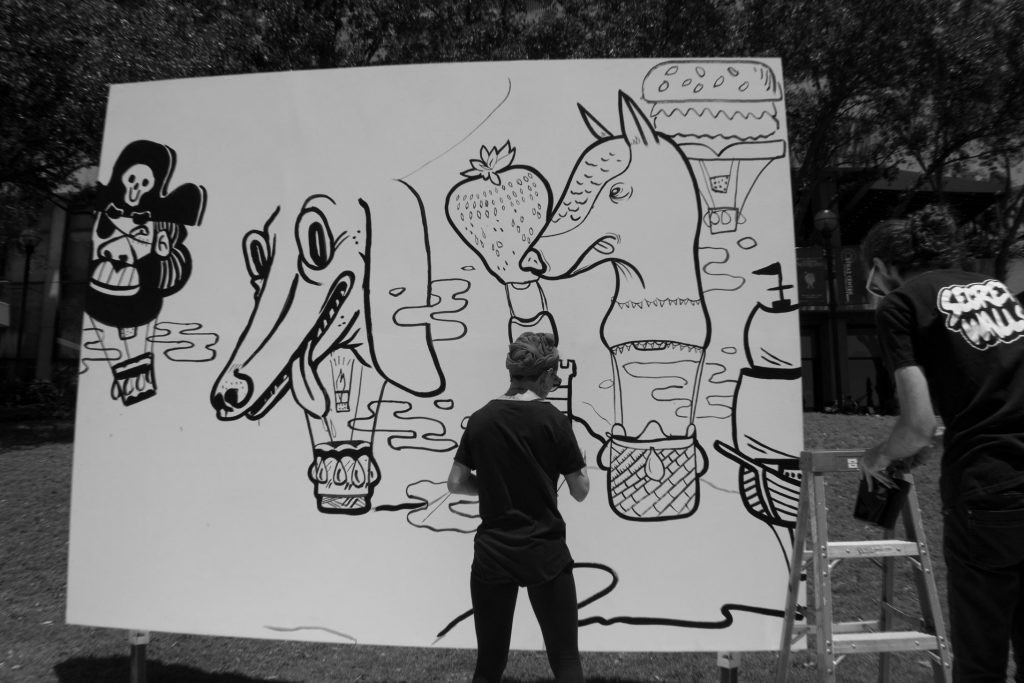