A must-have for any art or sneaker collection. These come with a wall-ready stand.

These are one of one custom Reebok Classics in size 10. These shoes are painted by artist John “Crash” Matos from the South Bronx.

Crash has been active in the South Bronx writing graffiti and making pieces since the early ’70s.

From the artists website:
Born John Matos in 1961, CRASH was raised in the Bronx, New York. At the age of 13, he began following the older teens from his neighborhood to the train yards and began bombing. Taking the name “CRASH” after he accidentally crashed the computer in his school, his name began appearing on trains circulating all throughout New York City. By 1980, he began transitioning from train yards to galleries, he curated the ground-breaking “Graffiti Art Success for America” at Fashion MODA, launching the graffiti movement that has remained very active through today. 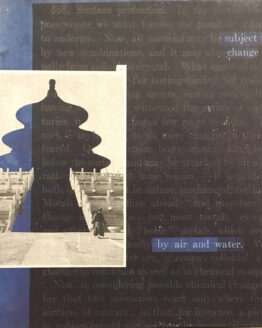 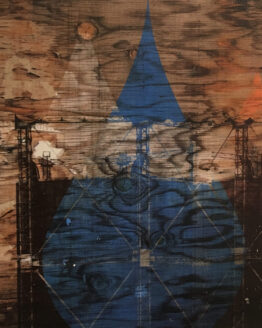 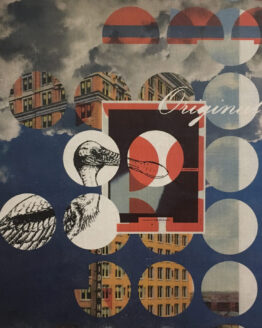 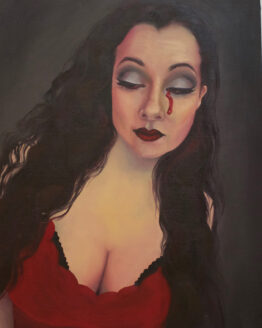 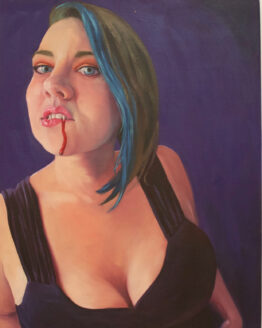 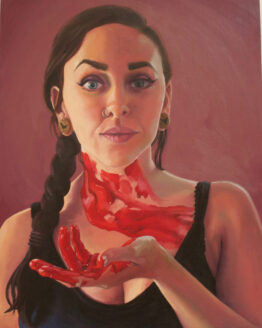 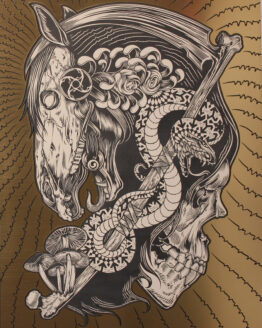 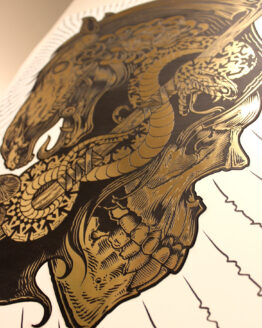 Palehorse – “Ride or Die I” 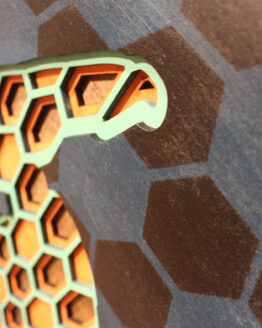 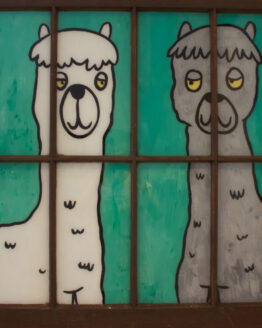